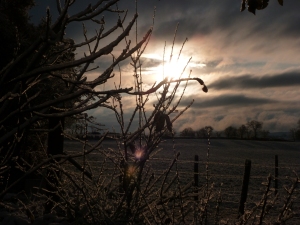 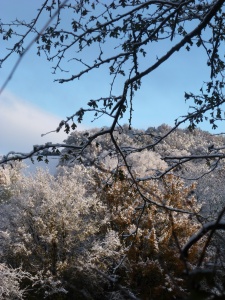 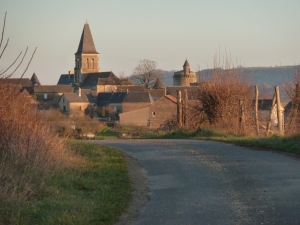 Been a funny old year, as they say. Far be it from me to talk weather……but the weather’s been mad. We have gone into 2014 with temperatures more like March. Mind you in March temperatures were more like January, so I suppose there’s some logic there!

So Christmas has come and gone, and we’ve created some of our own traditions. Christmas day is a mixture of French and English, involving amongst other things; oysters, foie gras, christmas pudding, a full English, and croissants, although not normally in that order!

One of the big surprises has been the way that some people have taken to mince pies. True a lot of people in this part of France won’t touch anything with spices (hot or sweet) and some won’t risk anything “Anglo Saxon”, but with some we have got to the stage that they look forward to the beginning of December when I start giving out the mince pies.

Having always used shop-bought mincemeat in the Uk and having tried many variations, here is the recipe I now stick with: